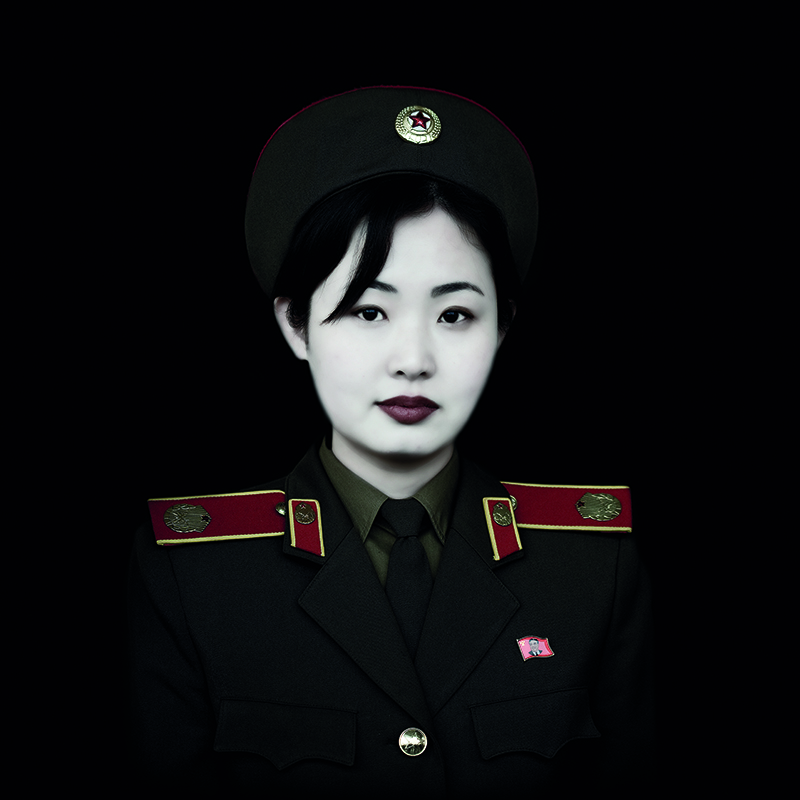 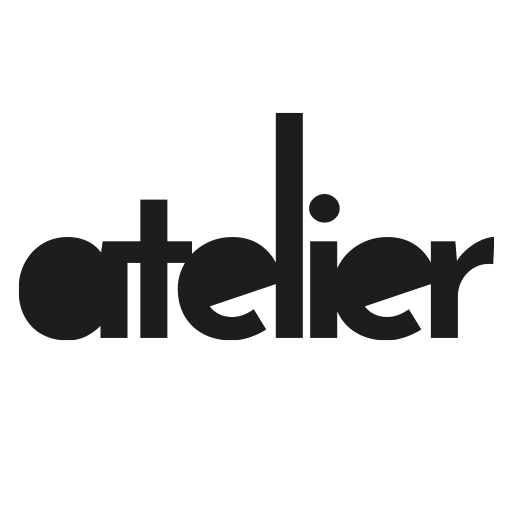 Ever since he was a young boy he has been fascinated by far away countries and travelling. Aged just ten he spent time travelling with his parents in Djibouti, Ethiopia and Yemen, unwittingly retracing the paths of renowned travel writers. His career as a photographer began quite late in 2006. But his success has been startlingly rapid. Soon after first posting his pictures on the website Flikr he began to get professional commissions, and within just a few years he has come to be regarded as one of the world’s best travel photographers. He is perhaps best known for his work on North Korea, Papua New Guinea, and the tribes of Ethiopia. The 47-year-old French traveler took a moment to share his own story with Atelier.

People from different cultural backgrounds are a true source of inspiration. It is amazing how the world is so diverse notwithstanding the fast pace of globalization.

You spent time in Africa when you were ten years old. Could you tell me more about how that experience influenced your later career path and passion for travel photography?

When I was ten, in 1974, I lived for two years in Djibouti, in the horn of Africa; my father was serving in the army. Djibouti was a French colony then. I met local tribes like the Afars, very impressive people with big hair and camels. I travelled in Yemen and Ethiopia with my parents—those countries were at the time untouched by tourism. As soon as I could, I came back.

What inspired you to pursue travel photography?

I was working in the mobile industry, but the company was bought by a big Japanese company and I was fired. I didn’t know what to do, so I traveled a lot and took pictures of what I came across because the more I travelled, the more I understood that what I saw will disappear, for good or bad reasons. This is why I try to visit countries that will change in the next few years.

What is the most rewarding part of being a photographer?

What is the most challenging aspect of traveling around the world to shoot photographs?

I’m lucky to travel, to take pictures and be paid. And most of the time, I try my best to explain what’s behind a picture. Even in the most controlled countries, like North Korea, you can speak to people, even if you read in the newspaper that it is forbidden. There is always something to learn from the other. My challenge is to show that behind the headlines on the television are humans—not only economic struggles or dictators.

What made North Korea one of your preferred destinations?

I really loved the people I met there . They are really warm. Totally different from my original impression. When I refer to North Korean people, I mean civiilians, the villagers and not the officials. Unfortunately, North Korea has developed into a touristic destination which thus losing a lot of its original character.

How has the COVID-19 pandemic affected the travelling photographer?

From a personal point of view, it was an opportunity for me to go back to my archives. I have over 55, 000 pictures online and it was good to take time to review some forgotten!

What’s one tip that you would share with someone who’s just picking up a camera?

Do what you want and do and do it your own way. Do not try to copy the “masters” as you never know how they took the photos. 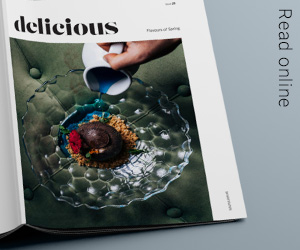